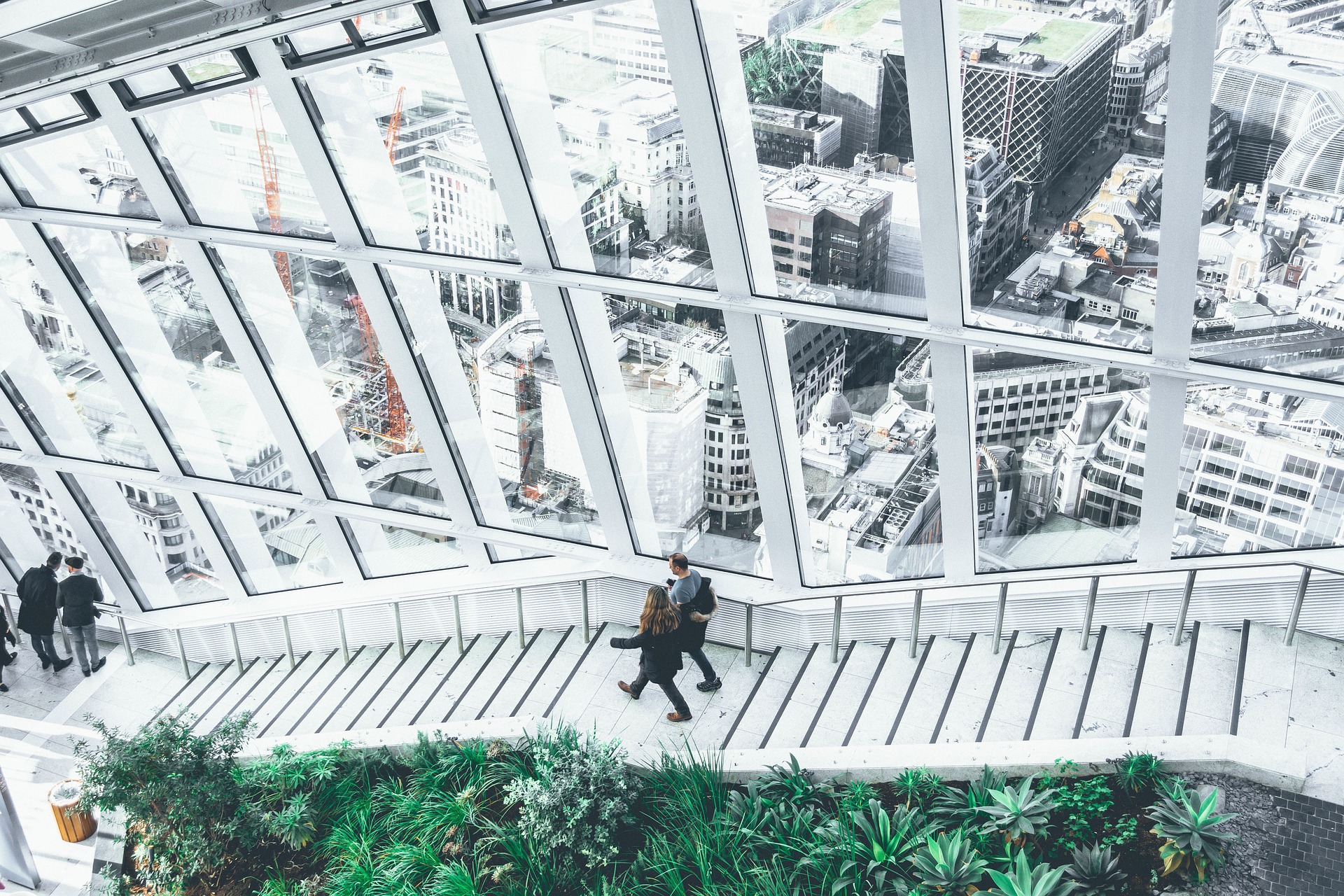 Over the years the company has constantly worked on the diversity of its product range and  to increase production quantities, observing the highest requirements of manufacturing quality. Due to its competitive quality and cooperation traditions TENACHEM products are well known and highly demanded in Latvia, Lithuania, Estonia, Poland, the Czech Republic, Slovakia, Hungary, Finland, Denmark, Norway, Spain, Italy, and, of course, historically also in the CIS region – Russia, Belarus, Ukraine and as well as countries of the Middle East and Far East. Today TENACHEM products are exported to 40 countries around the world.

Inner and outer sealants for insulating glass unit manufacturing are in high demand not only in European countries, but also in the regions of the Middle East and Far East, from South Korea to Brazil and Canada:

For IGU bonding we introduce TENABOND®  product group – range of adhesives based on MS Polymer® technology. Cleaning agent Tenasol for B components of polysulphide sealants TENAGLASS®-PS and TENAGLASS®-MPS is specially designed for cleaning of dispensing systems in insulating glass production. 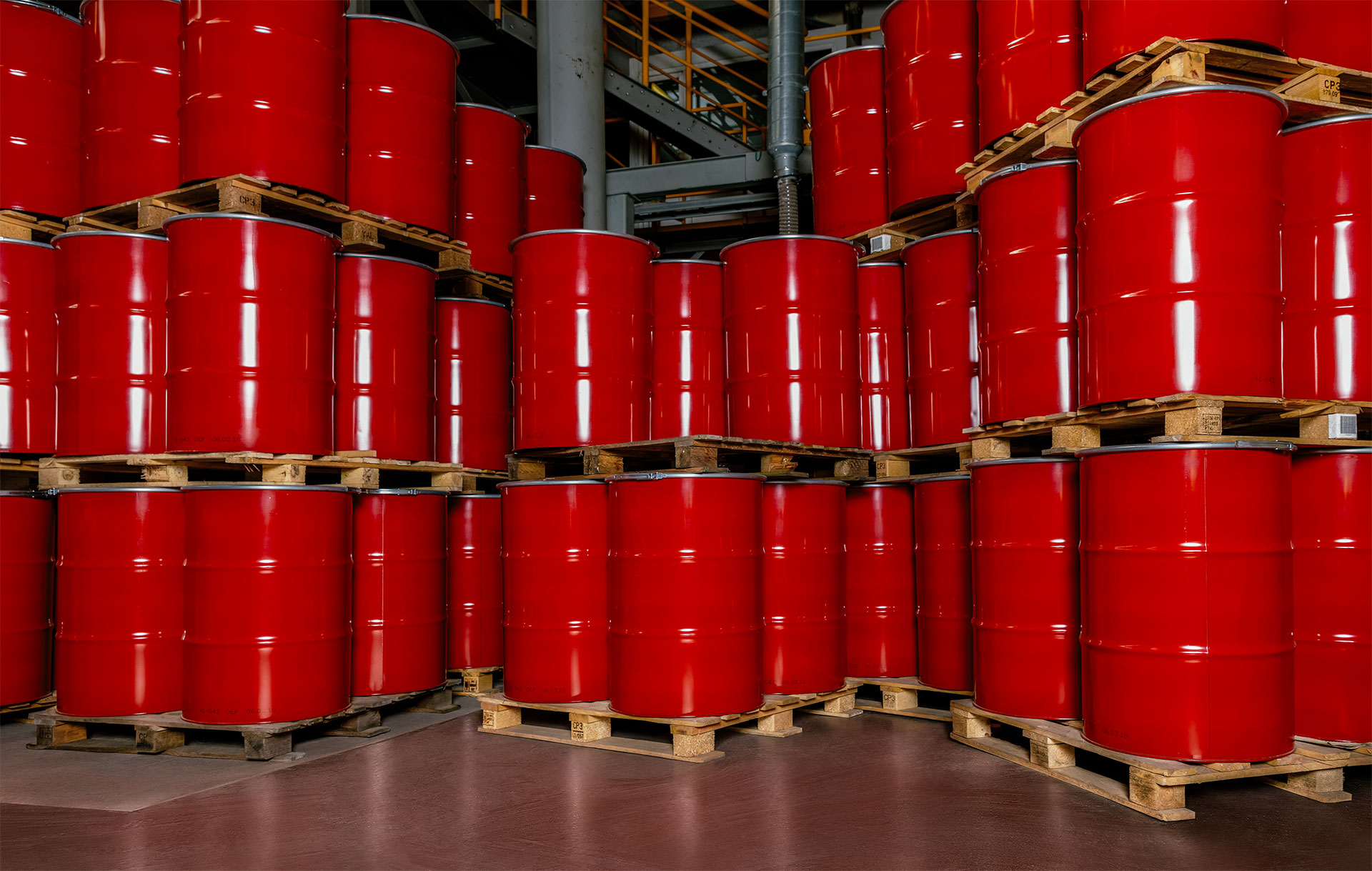